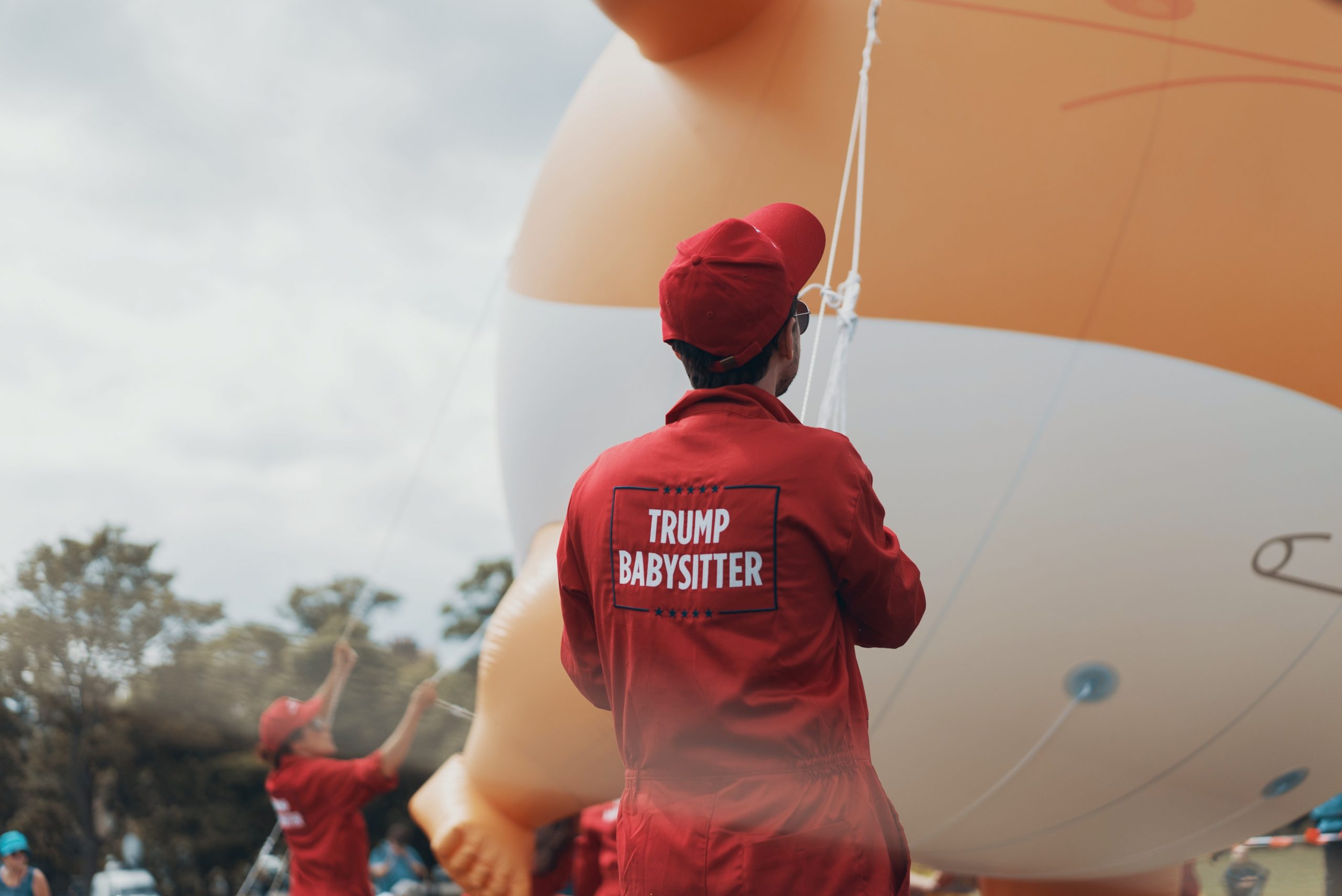 “The impending bankruptcy and insolvency of Wien Energie, according to media reports, is a scandal for which SPÖ Mayor Ludwig bears full responsibility. If it is indeed true that the City of Vienna has already injected money into the city-owned company in the past without informing the municipal council, then this will have far-reaching consequences. In the event of such a total failure, Ludwig must resign and there must be new elections. I demand an immediate and complete clarification. This cover-up action makes extensive personnel consequences in the entire juggernaut of the SPÖ Vienna necessary”, so the Viennese FPÖ leader, city councillor Dominik Nepp, in a first reaction to the dramatic situation.