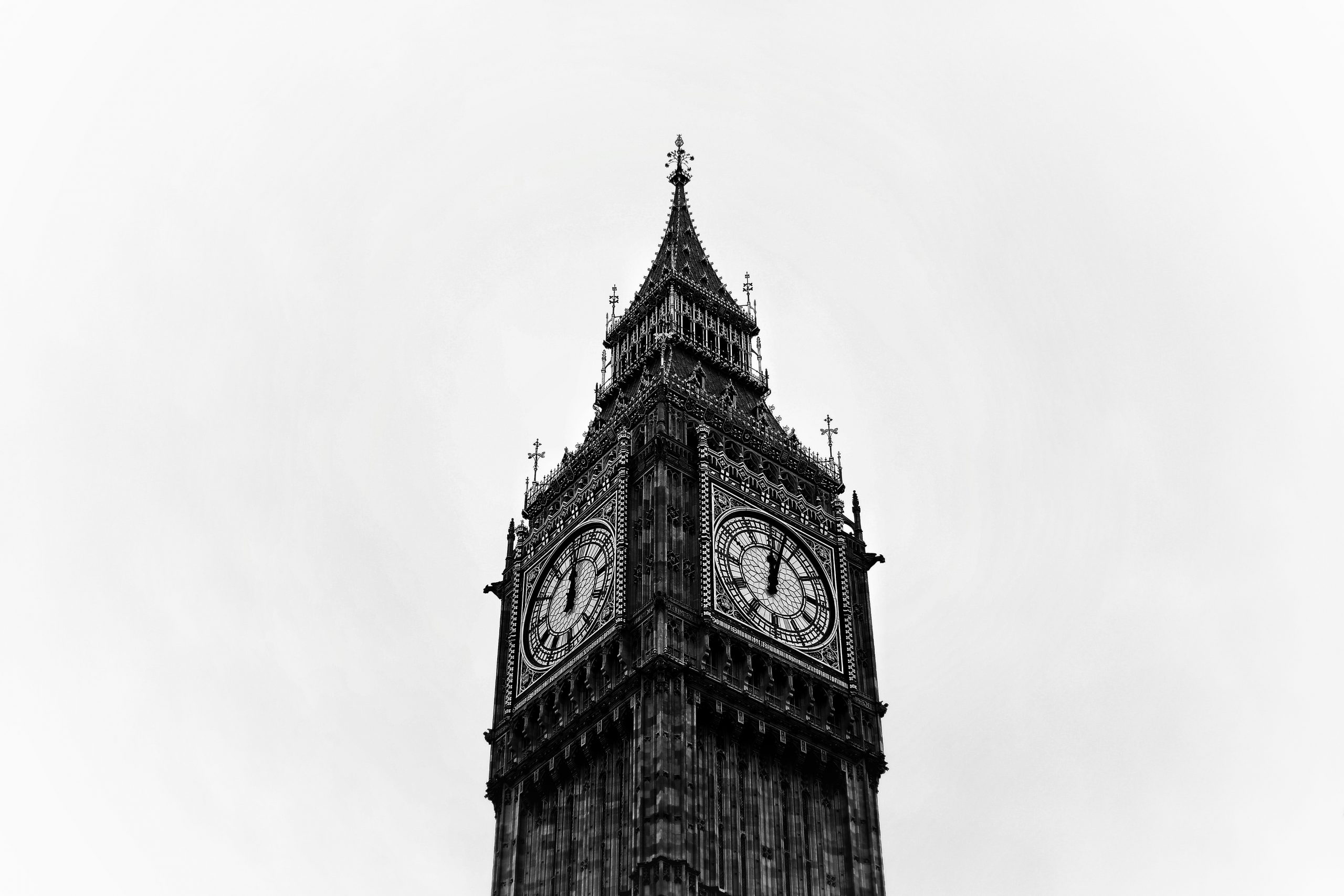 Scope for relief measures is also available without a special tax due to increasing tax revenues of the state – Are there also “under-profits”?

Vienna (OTS) – The always same means of choice by AK/ÖGB is the recurring demand for higher taxes. Already now, the tax rate on corporate profits – also on so-called “excess profits” by energy supply companies – is around 46%. The state is thus a multiple beneficiary of the current higher earnings from electricity supply, firstly through sharply rising tax revenues and secondly through both higher valuations of its shareholdings and higher dividend payouts. This is because the majority of domestic energy companies are state-owned. Against this background and in view of the debate on alleged “taxing excess profits”, the domestic industry is concerned.

The AK-ÖGB model clearly aims at increasing the overall tax burden on companies. Tax law should always be designed symmetrically – following this logic, “under-profits” would have to be taxed analogously. The fact is, however, that by no means all energy supply companies benefit from the increase in gas and electricity prices; rather, this depends on the specific position of the company concerned in the Austrian value network. Accordingly, these companies would have to receive state subsidies in the event of “under-profits”. From the point of view of industry, it is clear: Of course, the case of “under-profits” is not taken into account in the AK/ÖGB model, because the aim is to increase the overall tax burden on companies in order to finance even larger redistribution volumes and to distribute money with a watering can instead of providing targeted help where it makes sense.

The post Industry: demand for special tax by AK/ÖGB weakens investment activity and confidence in the location appeared first on TOP News Austria – News from Austria and around the world.