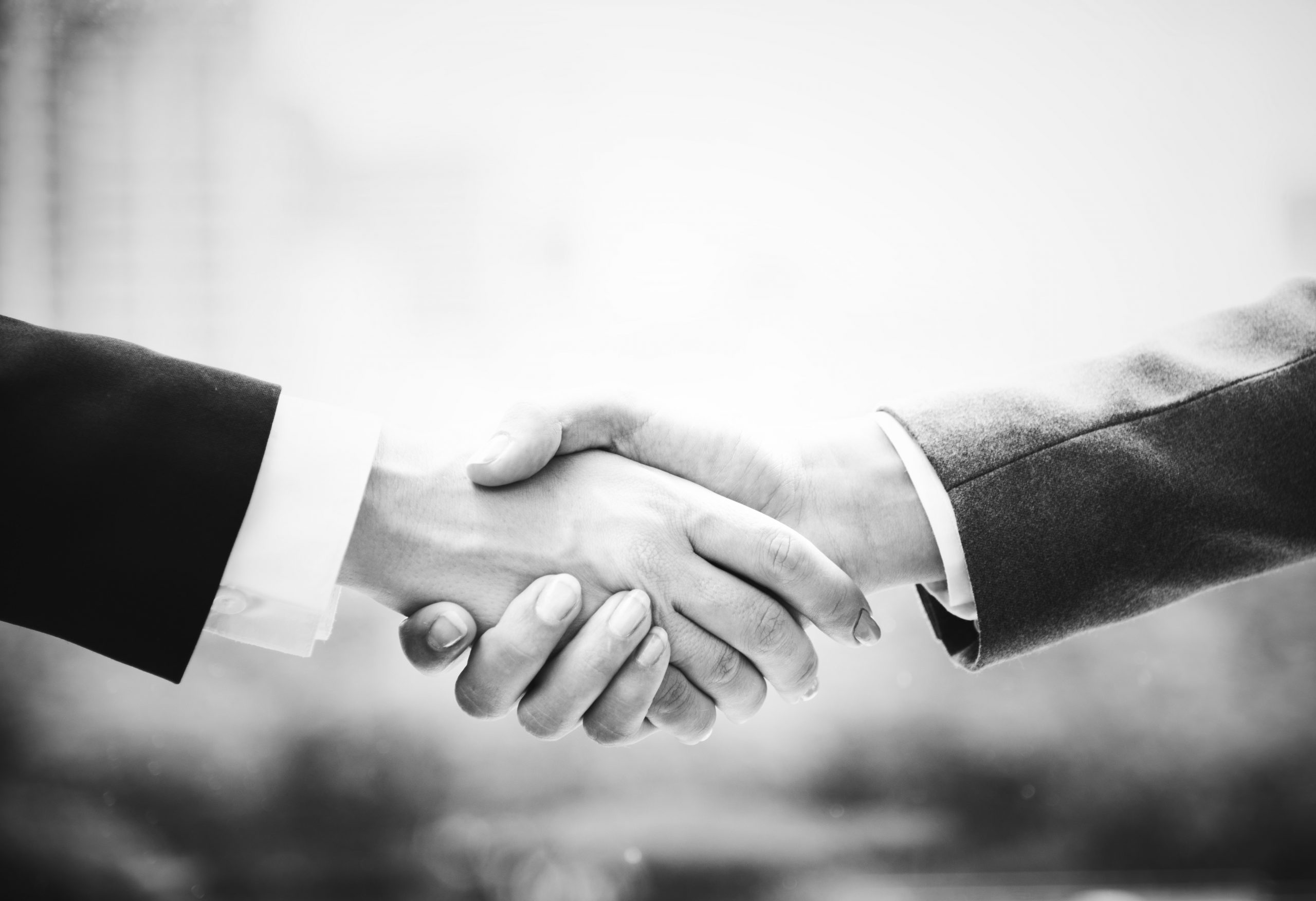 More than half a year after the start of the Russian attack on Ukraine, there is no end in sight to the war and the unimaginable suffering of the population. The sanctions imposed by the West did not change this.
The number of victims and the extent of the damage caused by the war against the neighbor ordered by Russian President Vladimir Putin despite all warnings may only be imagined. An excess of violence to which the West, in what must have come as a surprise to many, reacted with harsh economic sanctions and arms deliveries to Ukraine.

The article Tiroler Tageszeitung, editorial, issue of August 29, 2022. by ALOIS VAHRNER. “Economic war with loud losers”. appeared first on TOP News Austria – News from Austria and around the world.