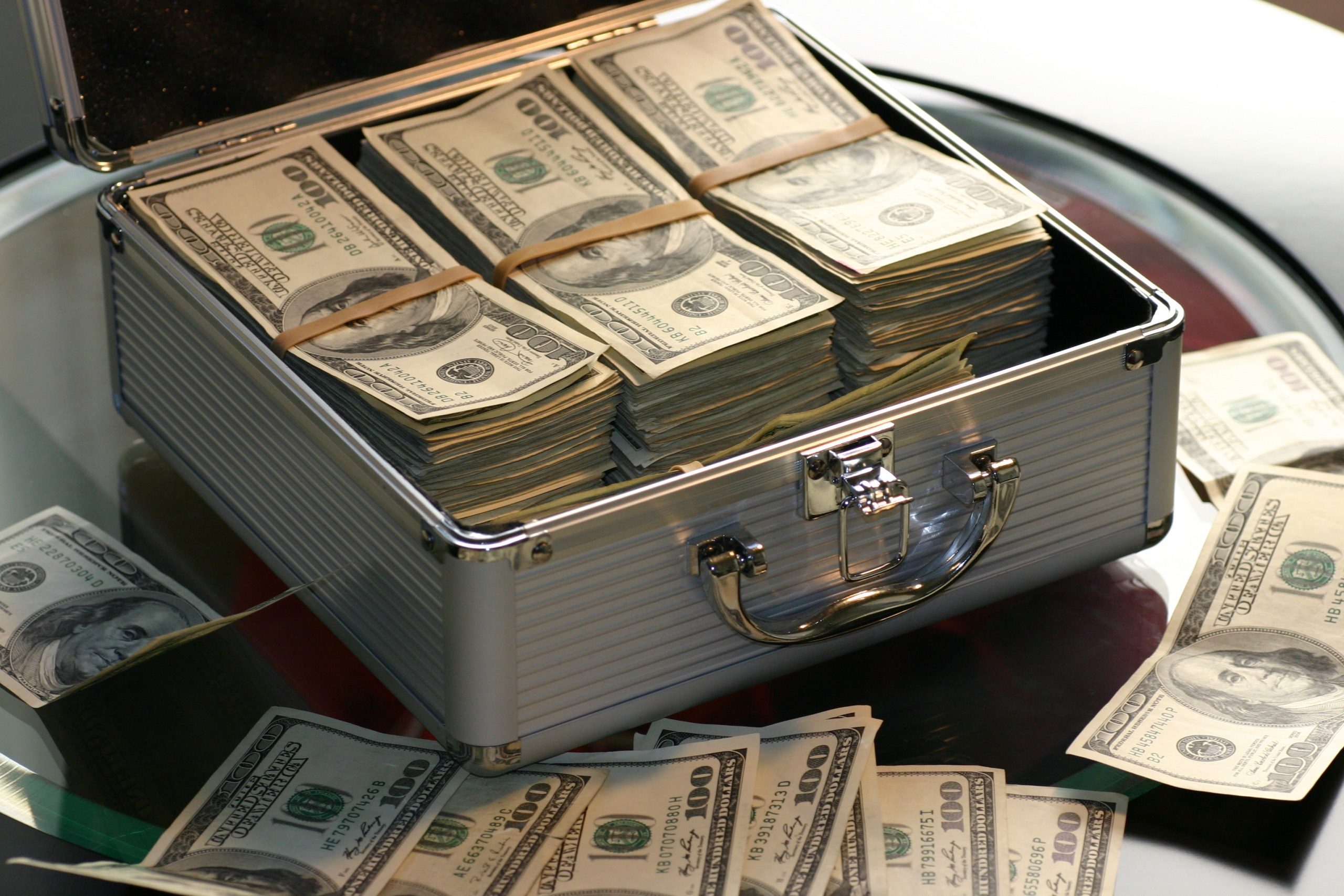 For the second time, over one million citizens in the European Union have made it loud and clear that animal testing must end.

More than ten million animals – including cats, dogs, rabbits and mice – endure a torturous existence in research and testing laboratories across Europe every year. Now, Europe’s citizens are demanding an end to cruel animal testing for cosmetics and chemicals, and an ambitious plan to end all animal testing.

When the deadline for collecting signatures for the European Citizens’ Initiative (ECI) passed at 11:59 p.m. on Wednesday, August 31, 1,413,383 had signed. An unprecedented milestone, this is the second ECI on this issue to surpass the one million signature mark. The first was “Stop Vivisection” in 2015.

Kerry Postlewhite, Director of Public Affairs at Cruelty Free Europe, said, “Although we will now have to wait a few months to see if our ECI is recognized by EU Member States, the large number of signatures and the fact that this is the second time citizens have spoken out against animal testing should certainly make European lawmakers aware of how strong emotions are on this issue.

“We hope that this time the European Commission, Members of the European Parliament and national governments will react and act immediately to end animal testing for ingredients used in cosmetics. And we need an ambitious and urgent plan to make all other animal testing history for good.”

The Save Cruelty Free Cosmetics/End Animal Testing ECI was launched in August 2021 by animal welfare organizations Cruelty Free Europe, PETA, Eurogroup for Animals, the European Coalition to End Animal Testing and HSI Europe, supported by global cosmetics and personal care companies The Body Shop and Dove, and actively promoted by a coalition of groups and activists from across Europe.

Postlewhite further stated, “We are incredibly proud to have made this collective mark and look forward to the successful validation of signatures. The people of Europe have given the European Commission a clear mandate: It must come forward with substantial legislative proposals to phase out animal testing and end the suffering of millions of animals in European laboratories. We demand change in testing and research. It is high time for Europe to abolish cruel and outdated animal testing once and for all.”

The organizers of the initiative now have three months to submit signatures to the relevant authorities in the Member States for validation before submitting the initiative to the European Commission and Parliament. So far, only six out of a total of 90 registered ECIs have successfully completed this validation phase. The fact that 1,413,383 signatures have been collected indicates that this ECI could be one of them.

For more information on European Citizens’ Initiatives, see the ECI Factsheet on the European Parliament website.

1. the European Citizens’ Initiative to end animal testing (ECI) has brought together a network of non-governmental organizations from across Europe. For the first time in history, so many European organizations are standing up for animals in laboratories.

2. A European Citizens’ Initiative is an official EU initiative to influence legislators in Europe – a unique tool for change. Each signature goes through a verification process. Upon receipt of the final signatures, the EU Commission will carefully review the initiative.

* WITHIN ONE MONTH OF RECEIVING THE INITIATIVE, THE FOLLOWING WILL OCCUR: COMMISSION REPRESENTATIVES WILL MEET WITH THE ORGANIZERS TO EXPLAIN IN DETAIL THE ISSUES RAISED IN THEIR INITIATIVE
* WITHIN THREE MONTHS: THE INITIATIVE WILL BE HEARD IN PLENARY IN THE EUROPEAN PARLIAMENT AND THEN POSSIBLY PUT TO A VOTE.
* WITHIN SIX MONTHS: THE COMMISSION WILL PROVIDE A FORMAL RESPONSE OUTLINING WHAT MEASURES, IF ANY, IT WILL PROPOSE IN RESPONSE TO THE CITIZENS’ INITIATIVE, AND THE REASONS FOR DOING SO.

3. Cruelty Free Europe is a Brussels-based network of animal welfare groups campaigning for the abolition of animal testing across Europe. With 19 associate members, we advocate for animals in laboratories throughout the EU and in neighboring European countries. Working with elected members of the European Parliament, governments, regulators, officials and supporters, our experts coordinate efforts to bring about change for the animals currently suffering in experiments in Europe. We believe that there is no rational moral justification for the use of animals in experiments. Instead, we advocate for progressive, humane scientific research and life without cruel animal testing. www.crueltyfreeeurope.org.