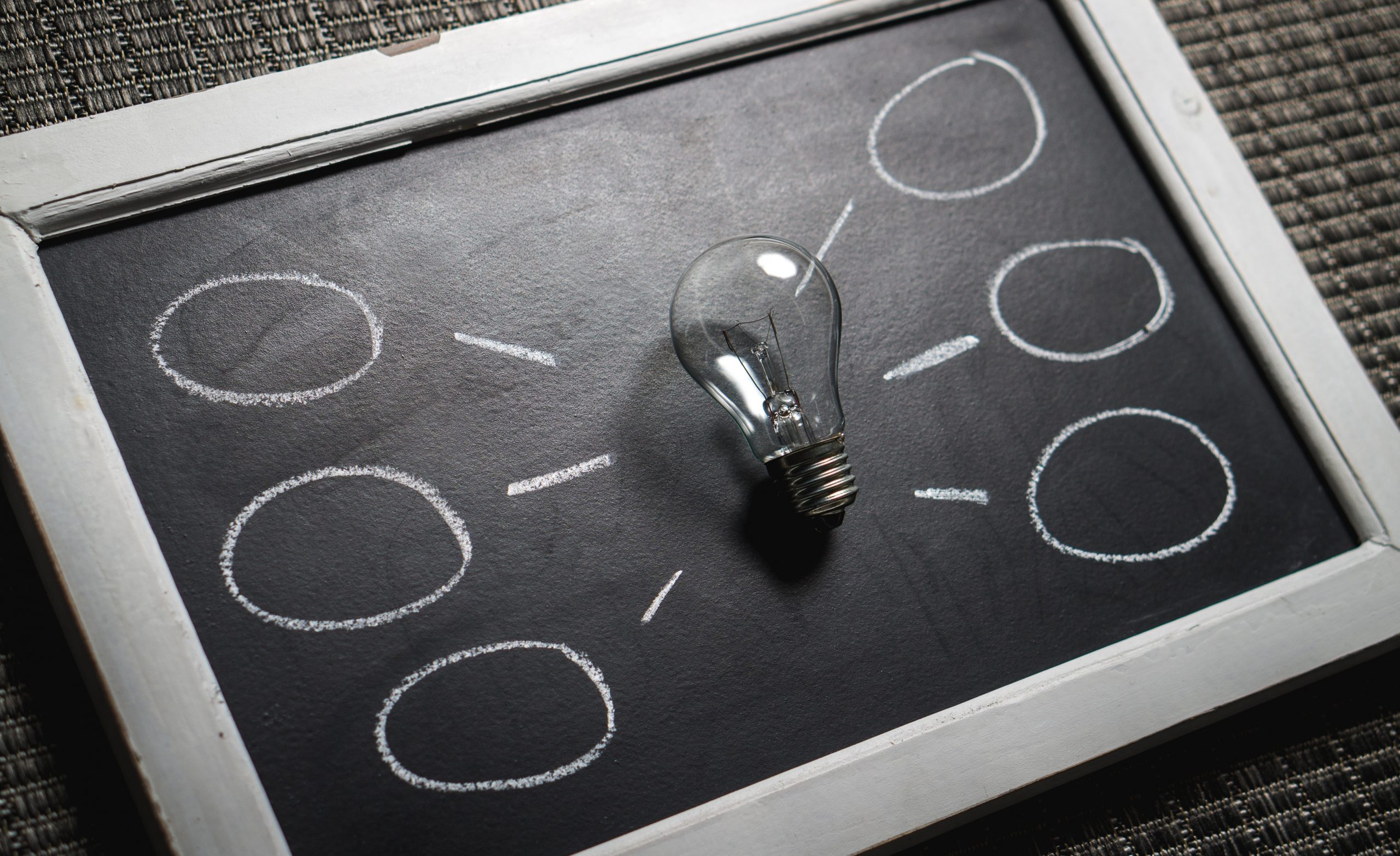 After completing the production of 10 million electric pedal scooters this April, Segway-Ninebot celebrated another milestone on August 29 – selling one million electric scooters/mopeds in China.

“We managed to go from zero to one million units in just 2 years after entering the electric two-wheeler market. Since then, we have achieved the highest growth in sales of premium e-scooters and e-mopeds,” said He Feilong, President of Segway-Ninebot China Business Division at Changzhou Plant.

As a world-renowned specialist in self-balancing vehicles and electric pedal scooters, Segway-Ninebot has rapidly expanded its electric two-wheeler business in both domestic and international markets, and is now trying to break into the e-scooter market such as the E110A/S in the US and Europe.

Compared with conventional competitors, Segway-Ninebot is more dedicated to smart mobility. The products are equipped with RideyGo! smart system, which helps users to lock/unlock or locate the vehicle in apps. The new product, the eMoped MMAX, is also equipped with ABS and TCS, which were previously only found on motorcycles and cars.

Global sales of the company’s electric two-wheelers were 500,000 units in 2021.With the launch of its partnership with Chinese celebrity Jackson Yee as a global advertiser, Segway-Ninebot has become a global breakthrough brand that reaches consumers across generations.

Segway-Ninebot has introduced the taglinean_young and cool_. The product, which was shown at New York Fashion Week, can also be a fashion item that represents attitude and trend. As Tom’s guide commented, “They definitely ride around with style and fun in the process.

In 2021, the West Coast edition of Segway Across America was launched with two Instagram stars riding C80 model eMopeds from Seattle to California, while this year featured a TikTok influencer riding a 110A eScooter from Niagara to Miami.

The long-distance rides are part of Segway’s ongoing commitment to sustainability and are designed to raise awareness about the use of electric vehicles as a greener alternative to traditional vehicles.

Segway-Ninebot is consistently seizing this opportunity and further expanding its production capacity. Near the current factory in Changzhou, a new production base will be put into operation next October.