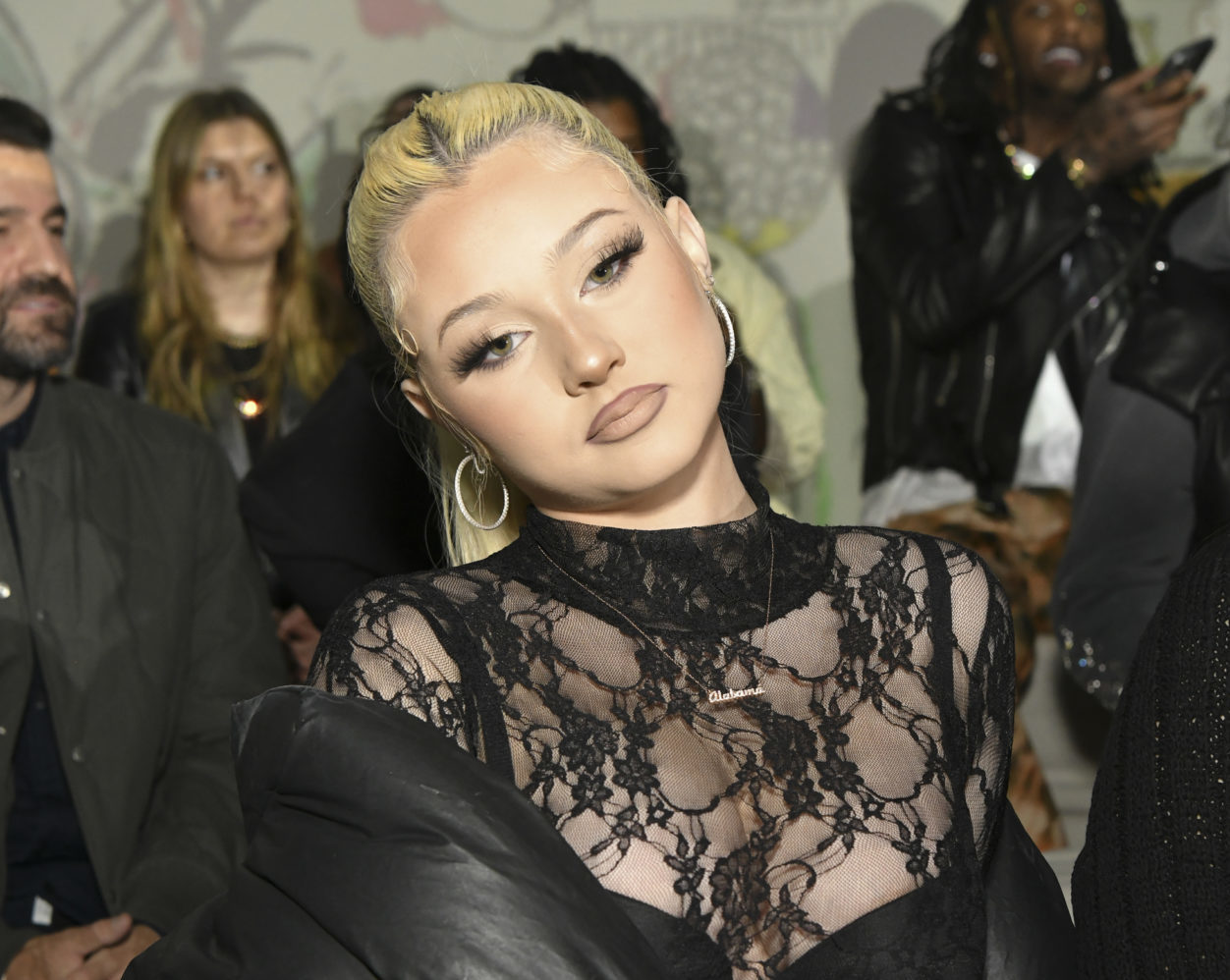 Travis Barker’s daughter, Alabama, turns 17 on Christmas Eve but she celebrated early with a highly anticipated party that was held over the weekend.

Alabama shared pictures from the event on Instagram and some fans were quick to criticize. Barker has now responded to the criticism via TikTok after some people called her 17th birthday party inappropriate.

Travis Barker’s daughter became an extension of the Kardashian clan following her dad’s marriage to Kourtney Kardashian earlier this year. Of course, the Kardashians know how to throw an exquisite party for their teens.

Think back to Kylie’s Sweet 16 which was captured on KUWTK, and Kendall’s 16th which featured a performance from Tyga. Barker’s bash was no more over-the-top than the rest but social media users still chimed in with their opinions.

Barker donned a beautiful red dress as she stood on stage in front of an ‘ALABAMA’S BIRTHDAY’ sign, next to American rapper Bhad Bhabie.

That’s right the “Cash me outside how bout dah” icon was in attendance, and she even twinned with the birthday girl. Barker and Bhabie both donned long blonde hair extensions and full glam makeup as they sang along to songs and partied together