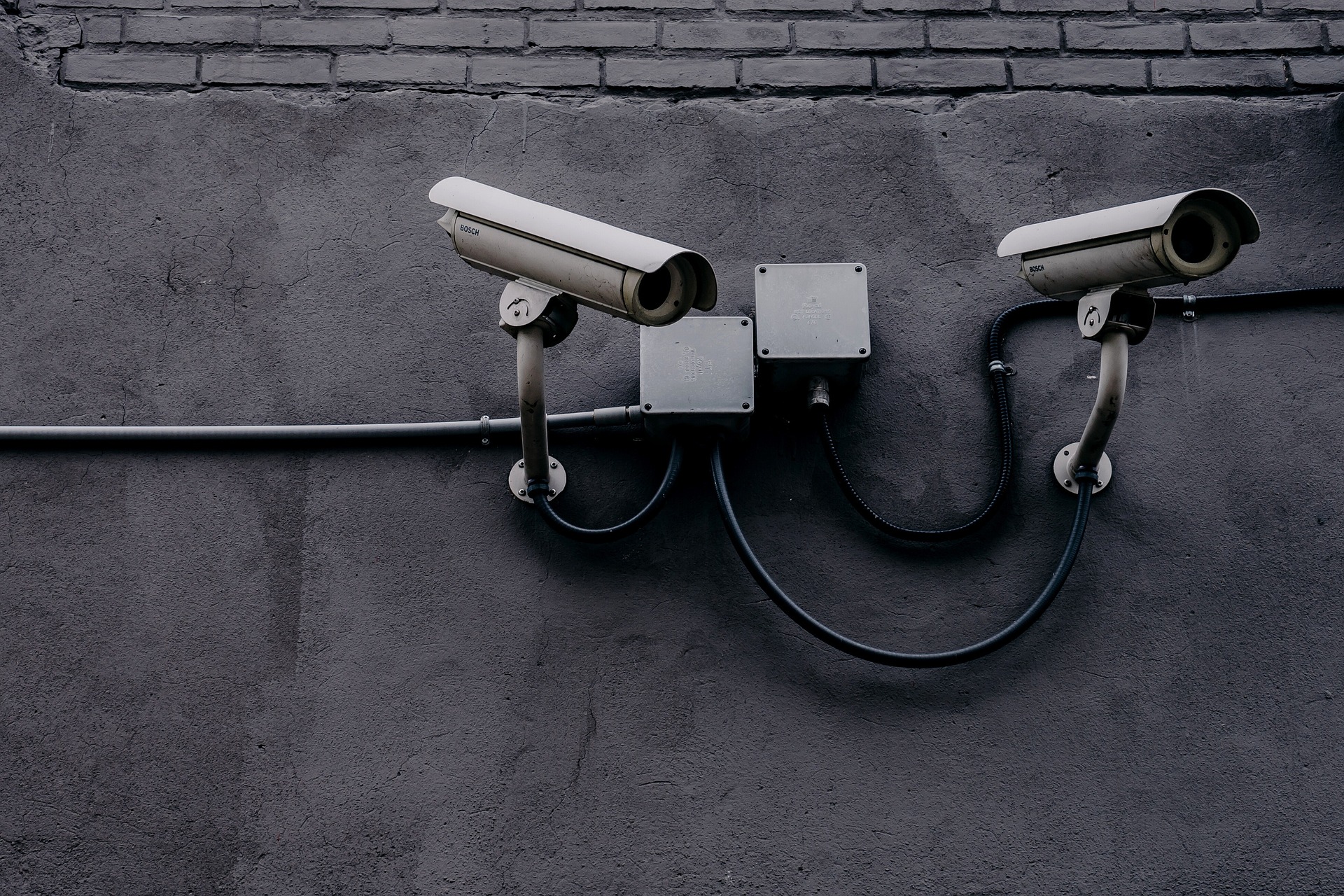 It is reported that drones will monitor dangerous areas of the city, and a special road patrol unit will automatically scan license plates. In addition, the gunshot locator system will resume operation.

Cape Town prides itself on being the technological capital of Africa. Thanks to foreign investment in the software and IT services sector, the city, which is called the Silicon Valley of the continent, actively supports startups. This will create even more jobs.

Mayor Jordin Hill-Lewis’ comments about Cape Town’s vibrant tech sector came as a welcome to delegates attending the African Technology Festival 2022. The event, held at the Cape Town International Convention Center (CTICC), featured hundreds of speakers, thousands of attendees and exhibitors from around the world.

Along with the digital transformation project and the internship program, the city aims to keep residents safe with innovative solutions.

An example of the use of technology to fight crime cited by the mayor is the recent launch of a new 24-hour traffic patrol unit in Cape Town. The unit, consisting of 25 traffic controllers and five inspectors, will patrol, enforce traffic laws and respond to incidents captured by traffic control cameras. City officials want to double the size of the unit in the next fiscal year.

South Africa’s second most populous city will expand its surveillance network, with authorities planning to install R50 million worth of cameras in many parts of the city.