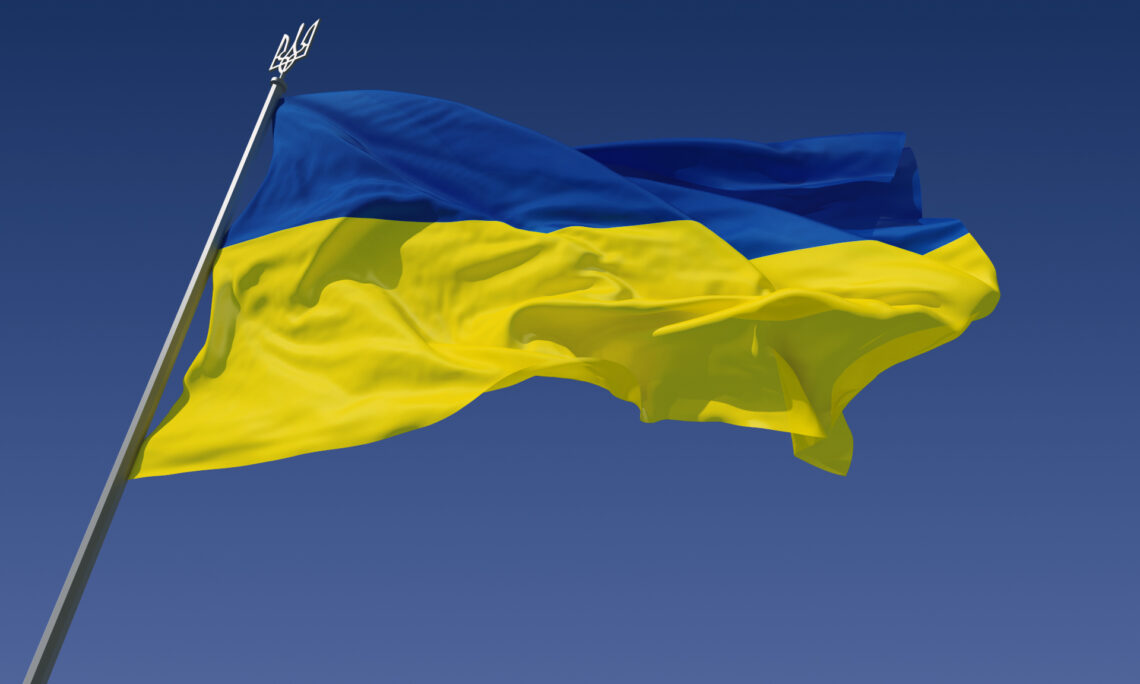 Curb the attack! is the title of Brussels Ukraїna Review’s special issue about the threat of a full invasion of Ukraine by Russia. The magazine is published by Promote Ukraine, an NGO based in Brussels. This issue was released in Ukrainian, English, German and French.

“We have dedicated the whole December issue of our journal to the assessment of the risk of the full-scale attack of Russia on Ukraine. The Kremlin has intensified the search for casus belli. The rhetoric of genocide and chemical weapons, the preparation of such acts as mass burials and information on filtration camps for Ukrainian activists makes us worry more than ever that this time, it is all much more serious than before. So, we asked the experts to provide our readers with exclusive insight on the situation”, said editor-in-chief Marta Barandiy in a comment to EU Reporter.

You can read the special issue here.

If you want to get a free paper version, please send an email to info@promoteukraine.org 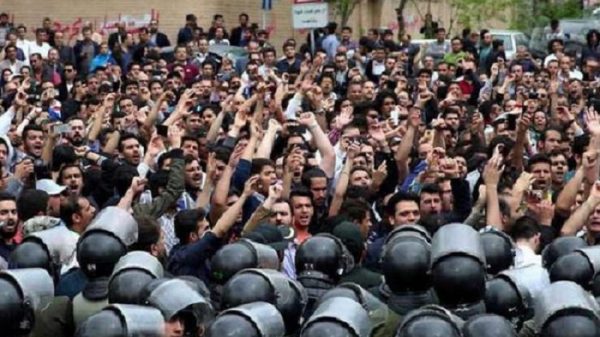