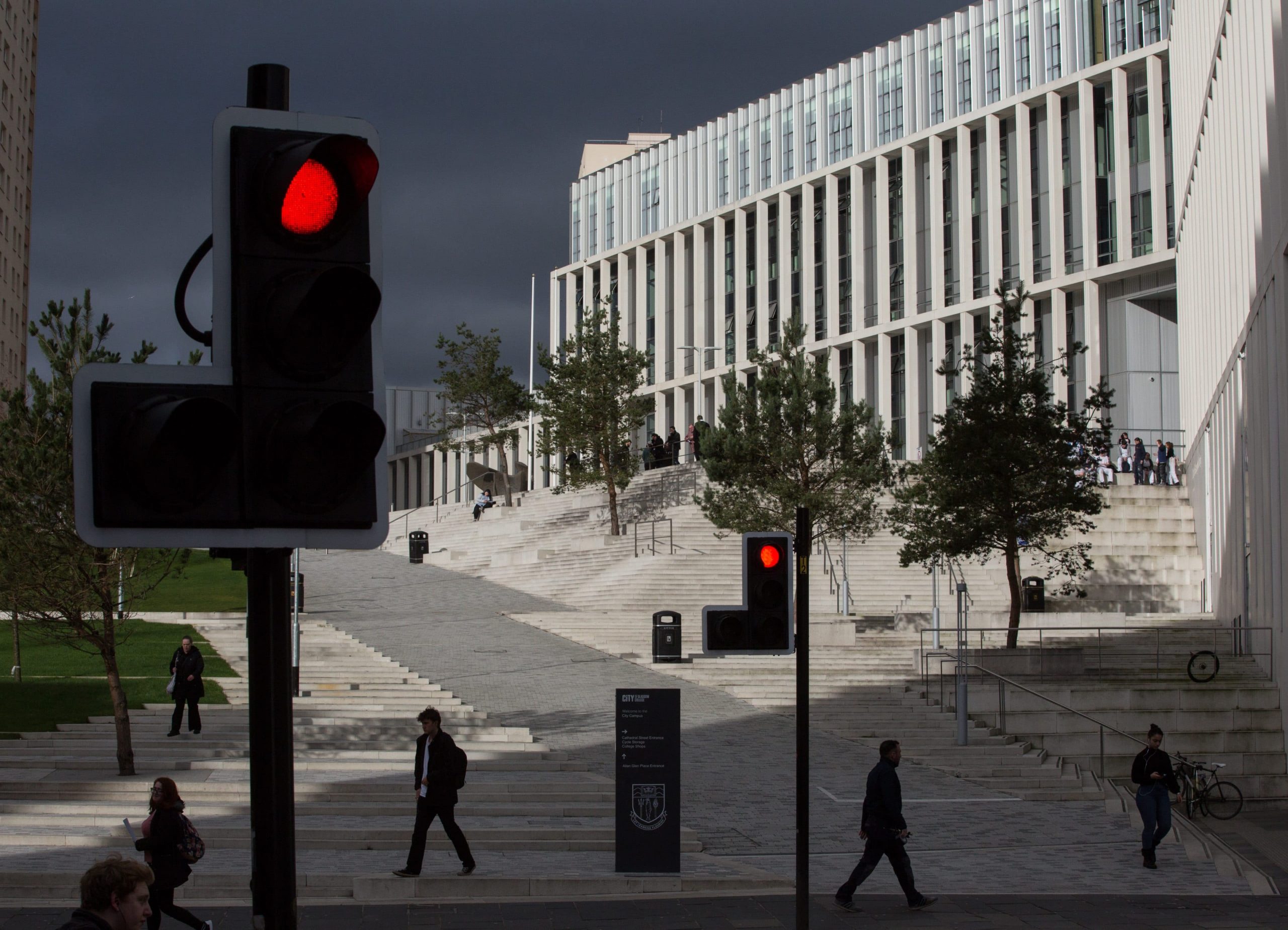 No policy decision better encapsulates the entire Brexit process better than the UK’s decision to withdraw from the Erasmus Programme. For those in Brussels, it was a baffling move that left many scratching their heads, whilst for those in Westminster it was the fulfilment of the promise of the referendum to ‘take back control’. However, for anyone who truly understood the reasons why the UK decided to leave the EU in the first place, the decision acts as the perfect anecdote for the whole thing.

Many in Brussels today will no doubt still be confused as to the reasoning of leaving Erasmus, especially given its place as the jewel in the EUs crown when it comes to cross-continental cooperation. And there is certainly no doubt that Erasmus, which celebrated its 30th anniversary in 2017, is something for the EU to be proud of. But for the UK leaving it was as much about the financial aspects of the project as it was the political ones.

For the United Kingdom, the Erasmus Programme hasn’t aged well at all. What was once seen as an ambitious project to bring the world’s top academic institutions together has instead ended up a costly programme stuck in another era. From a British perspective, this lack of ambition in the Erasmus programme comes from the fact that it is limited to just Europe (and Turkey), when the reality is that the vast majority of world-leading academic institutions are outside of the continent.

According to the annual publication of university rankings by Quacquarelli Symonds, of the top 100 universities in the world, only 12 are inside the European Union. Whilst 18 are in the United Kingdom, 27 in the United States, and 13 in the Commonwealth, the remaining 30 are spread across the rest of the world. The Time Higher Education index presents similar results.

Additionally for the United Kingdom, what reason is there to continue to limit itself to just European cooperation. The proposed Alan Turing Programme, that was announced by Prime Minister Boris Johnson is in effect the creation of a new exchange programme that is everything that Erasmus should be. Rather than limiting itself to one geographic region, it offers students and academics the chance to cooperate with others across the entire world, from the United States to Israel to Japan. Whilst at the same time saving the British taxpayer money – after all the UK put more money into the programme than it got out of it.

Which leads on to the second reason for withdrawing from Erasmus, the finances. For the United Kingdom, Erasmus made little financial sense – especially given that the uptake by British students was much lower on average the than the rest of counties in the programme.

Ultimately the withdrawal from Erasmus is a microcosm of the reasons that many Brits had for voting to leave during the referendum. Rightly or wrongly, for a large number of Brits the EU has become unambitious, inward-looking and expensive. Rather than opening up to the rest of the world through free trade, it has become protectionist. And rather than delivering value for money to its members, it has become a perceived drain on national resources.

Pulling out of Erasmus captures the essence of those concerns held by leave voters and demonstrates that those people who voted to leave the EU weren’t on the whole nativist, protectionist, nationalists like Nigel Farage, but rather more flexible internationalists. People like Farage represent a minority view amongst Brexiteers, especially those in government in the UK today. Over the last four years since the United Kingdom held its referendum to leave the European Union people in Brussels have been drip-fed a particular narrative as to why people voted the way they did which is unrecognisable to those who cast their ballots.

Brexit was driven by an altogether more liberal motive than is portrayed in the media. It was to do with being a global player rather than just a European one, it was about getting value for money and fiscal responsibility, and it was about pursuing a far more ambitious approach to free trade than that of the EU. And whilst yes it was also to an extent about controlling immigration, it wasn’t about ending it but rather creating a level playing field that allowed people from South Africa, Canada and Australia to be able to enter on an equal footing to those from Poland, Romania and France.

The decision to leave Erasmus encapsulates all of that. The new Turing Programme won’t just be for Europeans, it’ll be for everyone. It’ll be more cost-effective. And perhaps most importantly of all, it’ll be much more ambitious in its aim of bringing together academic institutions from across the world. A step towards a more global Britain.