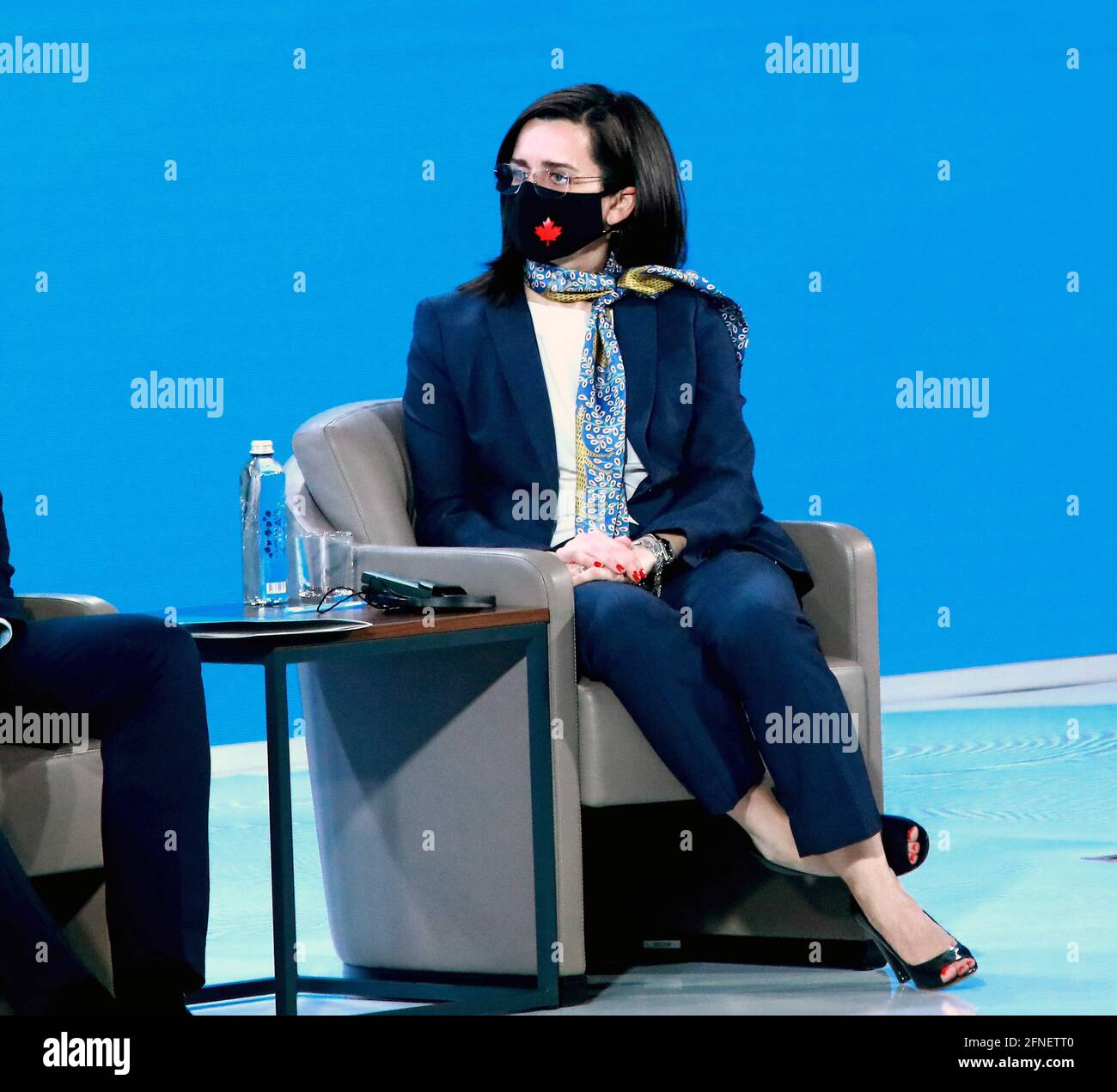 Among the biggest challenges for foreign diplomats is an election year in Ukraine. The unpredictability that never wanes, even after the results are in, offers very fertile ground for developing professional skills of the highest order –The gift of clairvoyance to report on the political situation; Levitation above issues that have no direct answer; Mind-reading when the new president offers no clear direction.

Surely a diplomatic appointment to Ukraine is the dream job…

Volodymyr Zelensky won the presidential election. During his inauguration, he announced that he was dissolving the legislature and calling snap elections three months ahead of schedule, which prompted the current prime minister, Volodymyr Groysman, to promptly tendered his resignation.

Pollsters are already saying that Zelensky’s party, Servant of the People, will pick up 40% of the vote in the parliamentary election. It’s unlikely that it would enjoy such success in an October vote when the honeymoon between the president and the people would be over. Of course, just as in his presidential campaign, neither the line-up nor the platform of Servant of the People is known.

This turns the task of predicting political developments in Ukraine into an impenetrable guessing game for foreign diplomats.

It never was easy for ambassadors to keep their governments interested in Ukraine. The home front with its protests, terrorist acts, cyber attacks, Brexit, the radical right and radical left – even a border wall – meant squeezing Ukraine into that kind of agenda was quite the challenge.

Finding arguments in support of Ukraine was harder still for even the most experienced diplomat. While living here, disenchantment with the slow reforms, ineffective anti-corruption agencies, and a very flawed judiciary are dominated by a genuine affection for those who stood on the Maidan more than five years ago and who watch their loved ones go to war but want peace and prosperity at the same time.

Now everybody wants to hear what their ambassador has to say.

Will Ukraine keep working to join Europe, not just geographically but psychologically? Will its army remain a top priority and keep adopting NATO standards? Or will the Russian border suddenly appear in unexpected places on the map?

Will the new administration think more about the economy and jobs, about improving the investment climate, about keeping the National Bank of Ukraine independent? Will they continue reforming and not let down those Western leaders who have put so much into Ukraine and whose success is their personal success story? Or will they decide to negotiate directly with Vladimir Putin?

Will they do the right thing so that foreign governments keep extending sanctions against Russia and permanent reps keep supporting the peace process, push for occupied Crimea to be returned to Ukraine, and stop the development of Nord Stream-2, not just for Kyiv’s benefit but also for Europe’s own security?

The answer is simple. Born in the blood of the Euromaidan Revolution, Ukraine’s civil society will not allow reforms to be rolled back or any steps taken to spoil the goodwill they earned at such a price.

A nation that values the principles on which the EU was built more than some EU citizens will not allow its country to be sidetracked from the European and Euro-Atlantic course that is enshrined in their constitution.