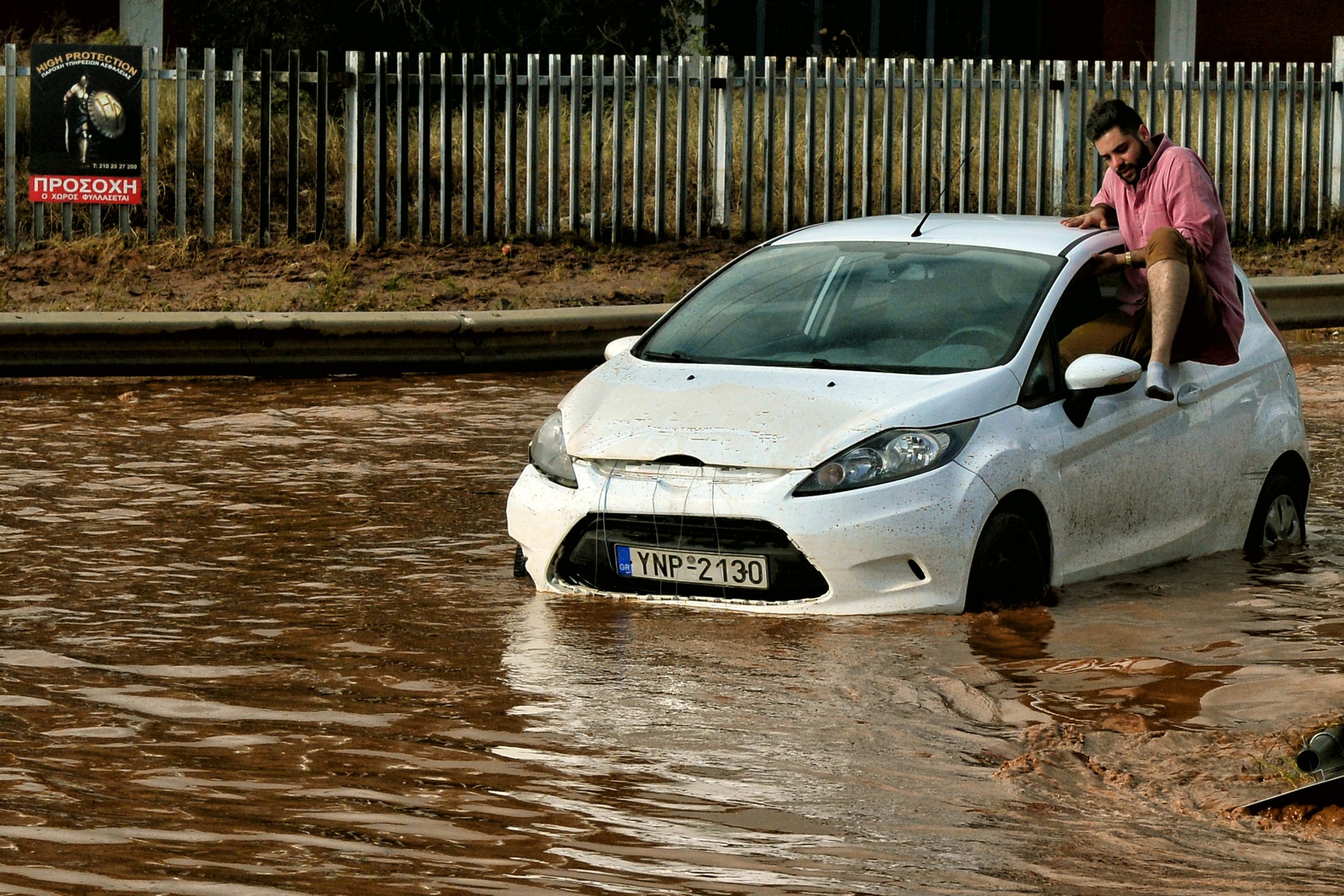 The European Council on March 3  adopted conclusions calling for the adaptation of civil protection to extreme weather events resulting from climate change.

Such events are becoming more frequent, intense and persistent, the Council said in a press release, adding that the EU and its member states need to take action. These conclusions are a step in this direction and seek to enhance the EU’s resilience, the press release read.

In its conclusions, the Council called for the adaptation of civil protection systems to the consequences of climate change, in terms of prevention, preparedness, response and recovery. Member states and the Commission are encouraged to invest in research and innovation, including through the EU civil protection knowledge network, in order to better detect and anticipate extreme climate risks and to improve civil protection capacities. The conclusions also promote the development of dedicated training programmes and exercises.

The Council said EU member states are encouraged to develop adequate prevention and preparedness actions, including ensuring the availability of sufficient capacities at national level to tackle risks resulting from climate change, such as forest fires and flooding. Additionally, member states and the Commission are invited to pursue the development of EU civil protection capacities based on current and forward-looking scenarios and taking into account overall gaps.

The conclusions also called on member states to support the preparedness of the population through information, education, training and exercises, paying special attention to the role of citizens’ participation and volunteers in civil protection initiatives, noting the need to reinforce the resilience of the population.