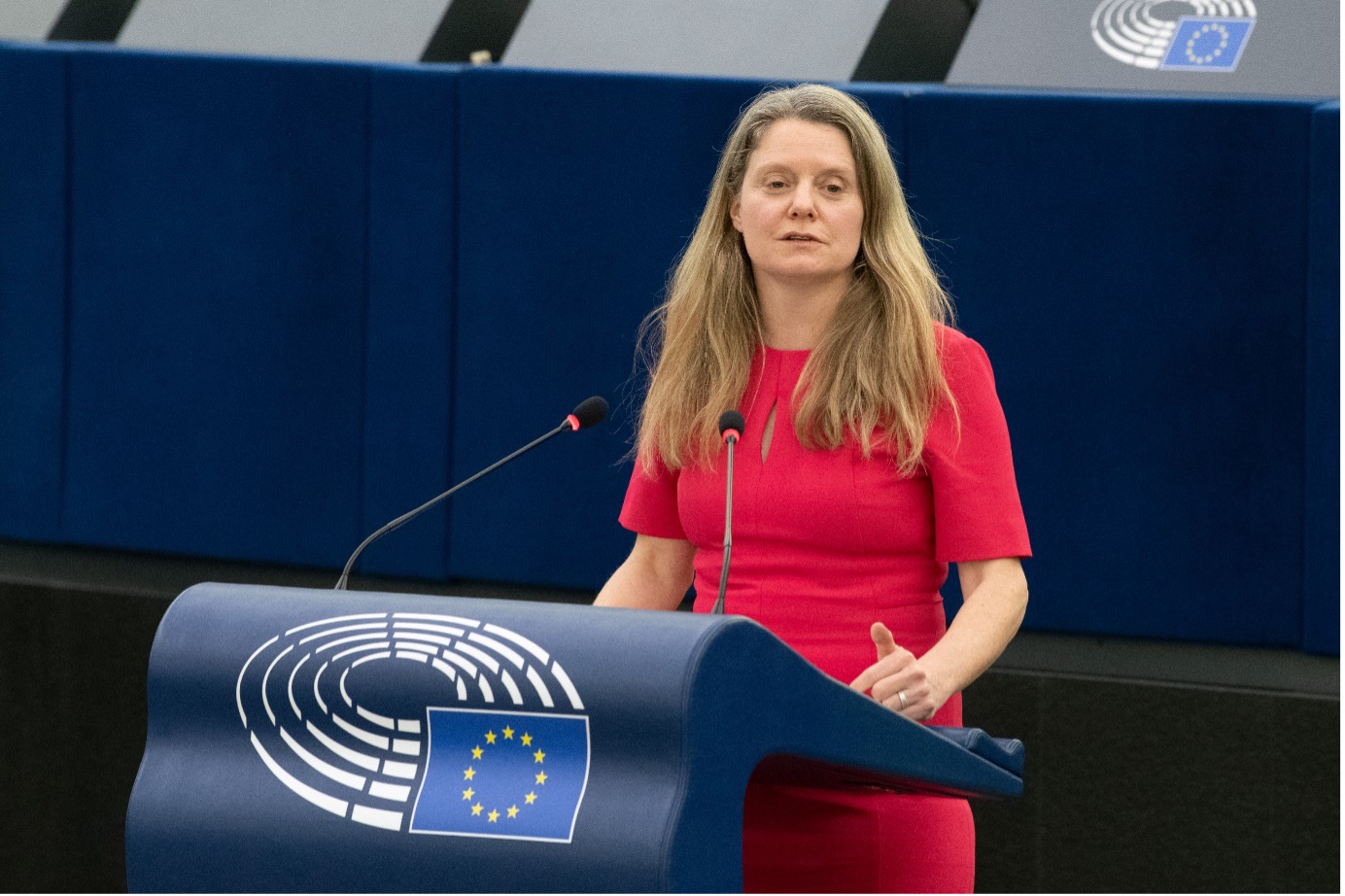 In the last months, inflation has risen sharply with price increases among many sectors. Business and citizens have been used to low inflation rates over the past years, and must now adapt to price increases in essential goods and services. This is especially dangerous for vulnerable groups and could lead to wide-spread energy poverty if policy makers and the ECB do not take decisive measures.

We must acknowledge that the increased prices are a fossil inflation, driven by high oil and gas prices.

According to latest ECB data, inflation has risen sharply in recent months, with the rate increasing to 5.1% in January from 5% in December. Inflation is likely to remain high in the near term. Energy prices continue to be the main reason for the elevated rate of inflation. Their direct impact accounted for over half of headline inflation in January and energy costs are also pushing up prices across many sectors. Food prices have also increased, owing to seasonal factors, elevated transportation costs and the higher price of fertilisers. In addition, price rises have become more widespread, with the prices of a large number of goods and services having increased markedly. The ECB decided to keep its key interest rates unchanged and to start phasing out the pandemic bond purchasing program at the end of March, as already announced back in December.

The monetary policy toolkit of the ECB can only indirectly influence rising energy prices, so we Greens are convinced that a rash and harsh increase of interest rates would be the wrong way.

A precedent for this can be found in the sovereign debt crisis in 2011, when the ECB raised interest rates too early, thereby endangering the economic recovery and jobs.

The only viable solution to stop energy poverty and make the European economy more resilient to external energy price shocks is by accelerating the green transition and finally committing fully to the Green Deal.

We must make sure that the immense financial and political support for coal and gas is redirected to renewable energy and more energy efficiency. Renewable energy, like solar, wind or water power, must be deployed much faster and without red tape or poor laws.

We also need a renovation wave for buildings with better insulation and replacement of gas and oil heating solutions with more sustainable ones, like heat pumps and geothermal.

The ECB now has the chance to act against climate change in the framework of its mandate. In the European Parliament we just voted on our annual report, where I served as shadow rapporteur for the Greens/EFA, to give feedback and input on the ECB policies.

The Report is one of the key instruments the European Parliament has to exercise its accountability rights vis-a-vis the ECB and it is enshrined in the Treaty. This year’s report is the first one after the ECB Strategy Review, which introduced important and positive new elements to the ECB’s toolkit, notably regarding the ECB’s contribution to climate change, but also the introduction of a symmetric inflation target and a better reflection of housing costs in inflation calculations.

For the first time, the report contains a whole section action on the ECB role against climate change, whose length and ambition is unprecedented for an ECB annual report. For instance, it stresses the need for the ECB to comply with the Paris agreement, stresses the impact of climate change on inflation, emphasizes potential limitations of the market neutrality principle, and calls for the ECB to look at the climate impact of its measures (double materiality principle).

The remaining sections contain strong language on a number of our priorities, such as the importance of supportive and discretionary fiscal policy, the under-representation of women in ECB top positions, and the need for a review of the cooling-off period for outgoing members to avoid conflict of interests.

Instead of a quick raise of interest rates with doubtful consequences for the economic recovery we have to accelerate the green transition and make the Green Deal a success with the support of the ECB within its mandate.