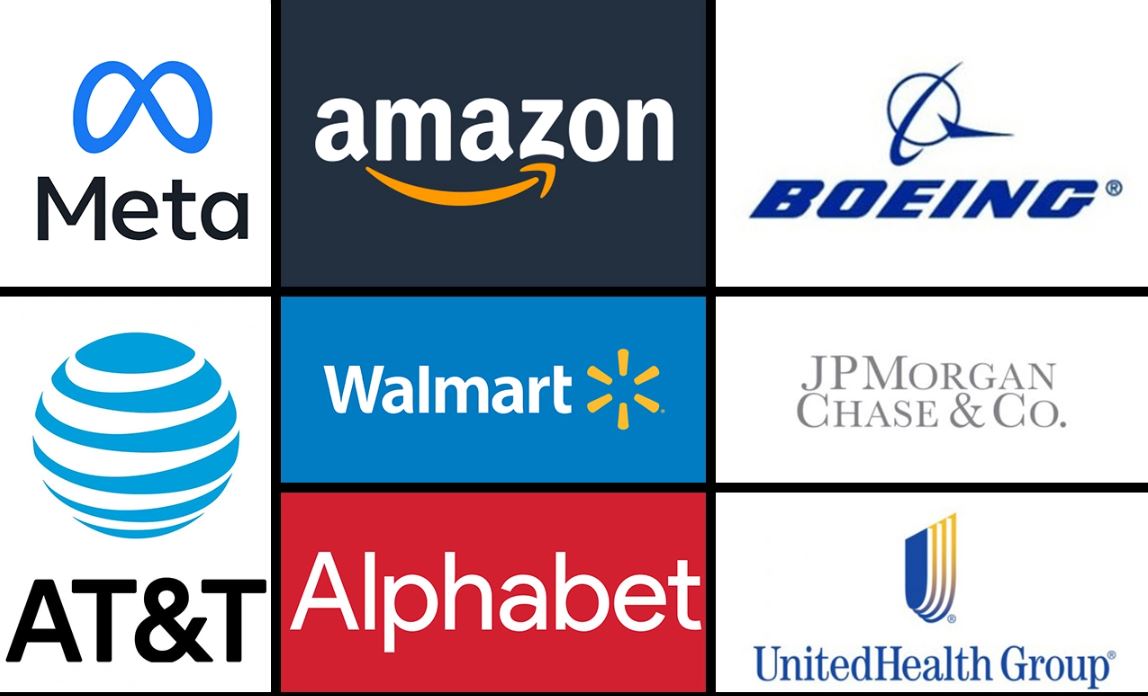 LinkedIn Top Companies is a ranking of the 50 companies that invest in their talent and help their employees build careers that enable long-term success. The top companies include Amazon, Alphabet (the parent company of Google), Wells Fargo and JPMorgan Chase & Co.

Amazon, the second largest private employer in the country after Walmart, Inc, tops LinkedIn’s rankings this year largely due to its competitive recruiting and extensive investment in training initiatives.

The company recently announced plans to raise the maximum base salary for corporate employees* to $350,000. Amazon also raised average wages for more than half a million warehouse workers last year.

Career development initiatives are also a big reason Amazon is at the top of the rankings this year. The company is investing $1.2 billion over the next three years to expand its education and training initiatives. Amazon’s Career Choice program pays 100% of tuition for frontline employees* and covers high school diploma programs, GEDs, and English certificates.

Alphabet is the parent company of companies that include Google, YouTube, Fitbit, Waymo, and Verily. The company is experiencing tremendous growth, hiring nearly 6,500 new employees* in the last quarter alone. That may be due in part to the company’s flexible hybrid work model – a plan that offers four “work from anywhere” weeks per year, sabbaticals for long-term employees* and “no meeting” days.

The company has also invested heavily in its culture and career development initiatives, such as [email protected] and Googler-to-Googler training, where employees* receive first-hand knowledge of various fields from other employees*.

Wells Fargo is about to embark on a major hiring spree. The company plans to hire thousands of employees in software engineering and technology this year and plans to double down on its cloud computing. In addition, the company is ripe for entry-level employees – more than 2,000 of Wells Fargo’s 8,000 open positions are for entry-level employees and associates. In addition, the company has committed $300 million to training, career development, early career programs and tuition reimbursement.

The full rankings can be found here.