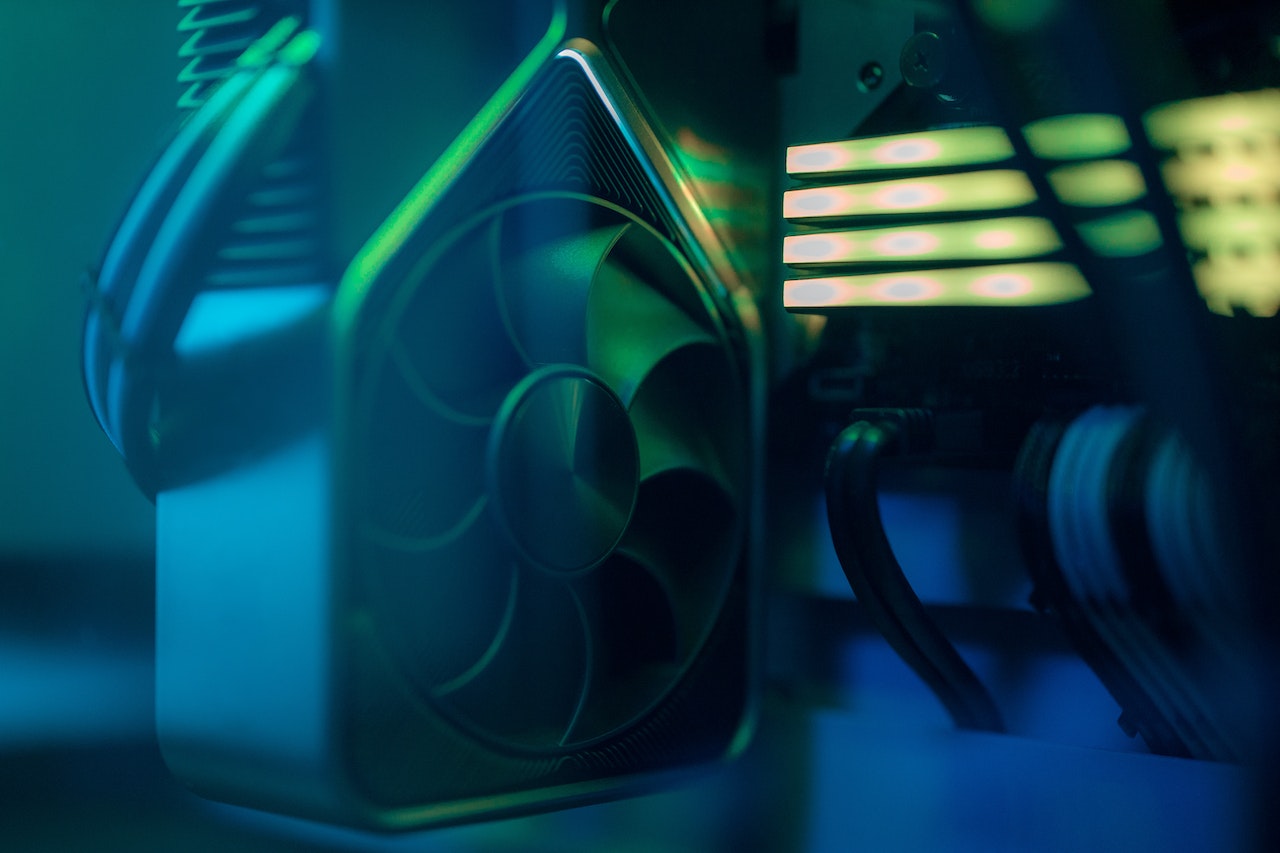 The downside to mining cryptocurrencies is the generation of excess heat and the high cost of electricity. Carbon emissions from mining are harmful to the environment.

In 2017, developers suggested using the heat from the farms to heat homes. Heating by mining can save electricity, and so you can also earn a little money. In 2022, the market offers 2 types of equipment: immersion baths and central ventilation. The cost of the equipment is comparable to the price of an electric boiler, and the profit from coin mining can be used to pay for the energy.

In 2017, the first startups offering a useful use for the heat generated during bitcoin mining appeared. However, developments in this area have not stopped. In 2021, Vancouver Municipal Energy Company (LEC) struck a deal with mining farm MintGreen to use heat from cryptocurrency mining. The Canadians will use digital boiler immersion systems to remove and redistribute the energy. In 2022, officials hope to supply 100 homes and several businesses with heat from the mining operations.

LEC calculates the project will help save on heating costs and prevent 20,000 tons of carbon dioxide from being released into the atmosphere for every MW of energy. Vancouver City Council wants to achieve zero CO2 emissions by 2050.

Currently, homeowners heat their homes with electric or gas boilers. These are tubular radiators with associated piping and forced circulation of the energy source.

In general, a Bitcoin farm is an electric boiler with an efficiency of 90% or more. For this reason, many think that mining is harmful to the environment and do not want to mine cryptocurrencies, but trade with them, signing up on Bitalpha Ai.

However, the heating element in such boiler consists of integrated circuits (ASICs). The powerful computing devices generate energy that can be dissipated via a heat pump and fed into heating systems. For the year 2022, the developers propose such types of heating:

How to heat at home by mining

The operating temperature of integrated circuits is 65-80 degrees Celsius. This energy can be transferred to a heat pump to heat the house or apartment. The method is relevant for regions with expensive electricity.

For heating a house, a device with forced ventilation and recuperation is used. It can be installed by yourself with minimal knowledge of heat and electrical engineering.

You can contact a service center to install the ventilation system. You must remember: the cost of labor sometimes exceeds the price of materials by a factor of 1.5 or 2, but such systems are used in houses that are not dismantled. Air from the street is heated by freon or electric elements. Therefore, there is no additional cost for private homeowners to install the system.

Homeowners use the mines only in the cold season. In the summer, the heat must be removed for the operation of the yard. This involves additional costs and is therefore uneconomical.

The miner is housed in a separate room (usually in the basement). Corrugators and fans are installed for air transport. The device draws in warm air and passes it through the pipes.

In 2022, many private households in Europe use a heat pump. An electric boiler or an air conditioner with temperature selection takes the cold air from the street and heats it up to the level of the room. Then for the homeowner there are no additional costs when using a heat pump.

The post Can you heat the house with the mining farm? appeared first on TOP News Austria – News from Austria and around the world.