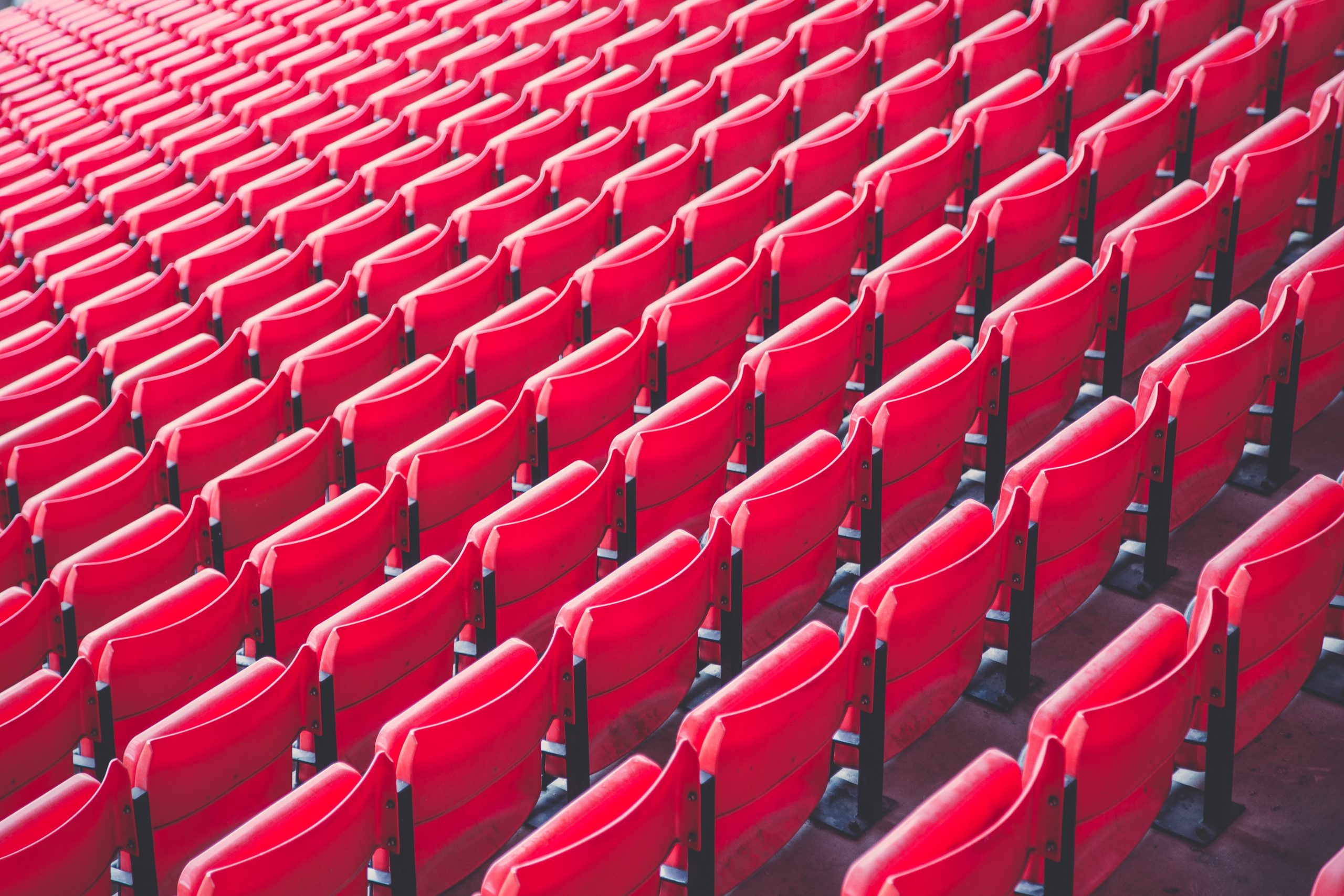 After twelve years in a coma, Dana awakens in Beirut in an altered, highly digitalized
world. An imaginary doppelganger helps her post viral content on social networks
. In 16 episodes, the poetically narrated series from Lebanon questions the search for the
“I” in modern society, where reality and the virtual world are blurring.
Preview on ARTE Press >

Deadly Investigations – The Murder of Ján Kuciak
Documentary | Online from August 21 to November 20, 2022

Slovakia, 2018: investigative journalist Ján Kuciak and his fiancée Martina Kusnírová are murdered
. The murders trigger not only mass protests, but even the fall of the Slovak
government. For the investigation unravels a mafia-like system with bottomless corruption,
that reaches into the highest circles of Slovak society. In a frighteningly clear way
the film describes how corruption works and shows the immense importance of journalism
to protect democracy.
Ahead on ARTE Press >

More people in New York were infected with Covid-19 than in any other city. The virus
brought the vibrant metropolis to a standstill. In large cinematic images and intimate portraits,
director Tom Bergmann looks back on the first year of the pandemic in New York, revealing the
soul of the cosmopolitan city in times of its greatest challenge.
Preview on ARTE Press >

In the Course of Time – Key Moments in History Documentary Series | Online now through September 29, 2022

From the birth of a genius to the fall of an empire, from technological advances to
social revolutions, most major historical upheavals are often a concatenation
of seemingly insignificant events. ARTE shows key moments in human history: the
invention of printing, the Cuban Missile Crisis or the outbreak of the plague. An original look at the
passage of time, designed for children, teenagers and the whole family.
Watch now >

Between Radau and Rebellion: Little is known about how four suburban London boys became “The Who” and thus one of the
most successful rock bands in music history. How did the band manage to become the
mouthpiece of the working-class youth of the 1960s, and how did the rock operas “Tommy”
and “Quadrophenia” come about? The documentary traces the history of the band, which again and again breaks genre boundaries
.
In advance on ARTE Press >

On August 12, 2022, Salman Rushdie was attacked and seriously injured in New York. For
decades, the British-Indian author had been living with the fear of an attack: when his
“Satanic Verses” appeared in 1988, he became a hate figure for Muslim fundamentalists. Together with
William Karel, the writer looked back on the significance of his famous book in 2018.
Watch now >

Work without an author
Feature film | Online from August 29 to September 4, 2022

Despite his escape to the FRG, the young artist Kurt Barnert (Tom Schilling) is plagued by childhood
and youth traumas he suffered during Nazi and SED rule. When he finds the love of his life in the student Ellie
(Paula Beer), Kurt suddenly succeeds in creating paintings with which he not only deals with his own
experiences, but those of an entire generation. Florian Henckel von Donnersmarck’s “Work without an Author”, based on the biography of the artist
Gerhard Richter, was submitted as the German entry for the Oscars in 2019 and nominated twice at the
Academy Awards.
Previewed on ARTE Press >

To the outside world, they are just neighbors, but Madeleine (Martine Chevallier) and Nina (Barbara
Sukowa) have been in a relationship for years that Madeleine keeps secret from her grown children.
When Madeleine suddenly suffers a stroke, Nina has to risk everything to get through to her
… Authentic and sensitive, director Filippo Meneghetti describes a great
love in secret.
Preview on ARTE Press >

Fresh from the stage and now available in replay on arte.tv/concert: the Gorillaz. They were
absolute highlight of this year’s edition of the three-day Flow Festival 2022 in Helsinki
(12.08. – 14.08.2022). Formed by Damon Albarn, the frontman of Blur and Jamie Hewlett, the
underwriter behind the Gorillaz, the virtual band revolutionized the international music world. A
selection of concert highlights is now available in replay – for that festival feeling at home.
Watch now >

The post Latest streaming tips from the ARTE media library | 2nd half of August (PHOTO) appeared first on TOP News Austria – News from Austria and around the world.